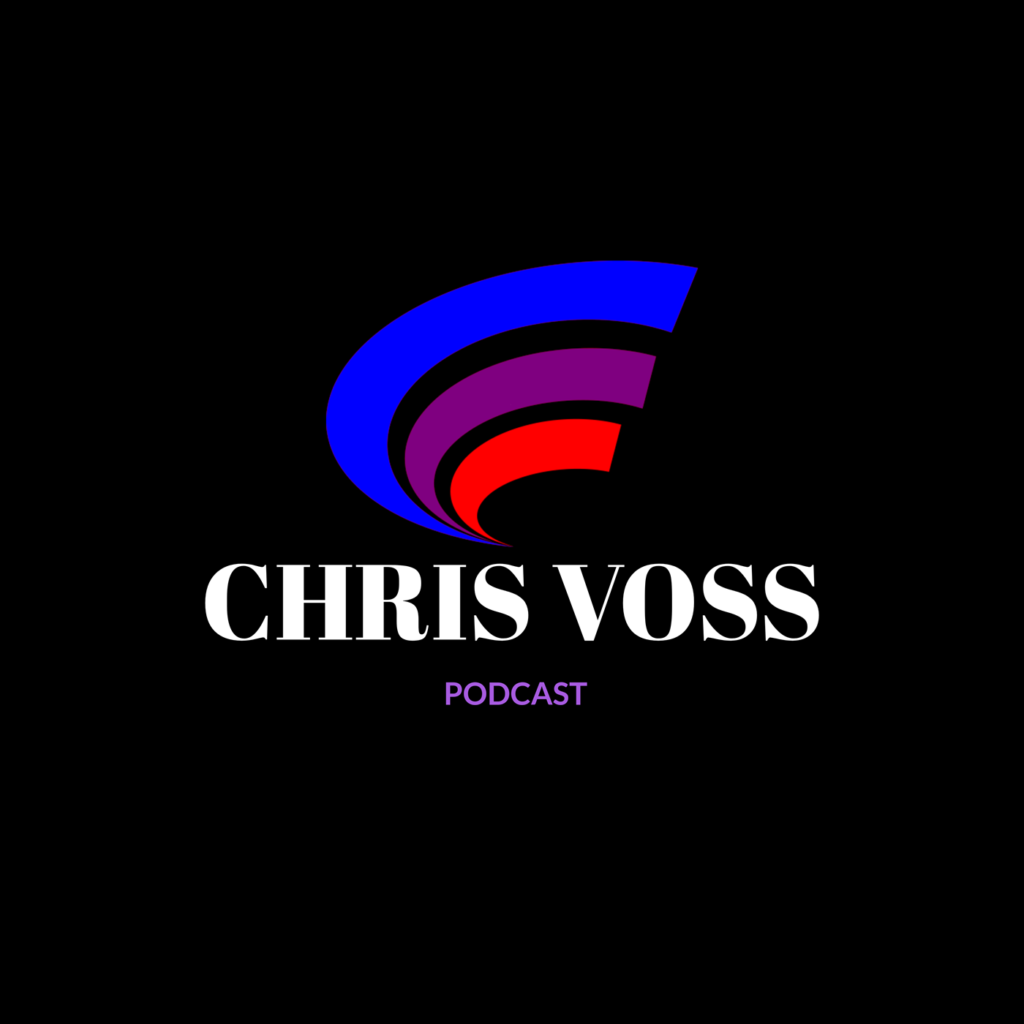 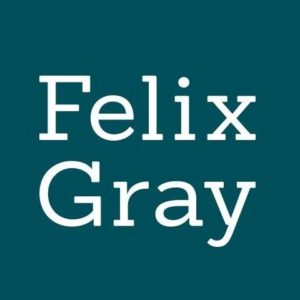 Tips For Business’ And Unemployed Right Now In A Recession 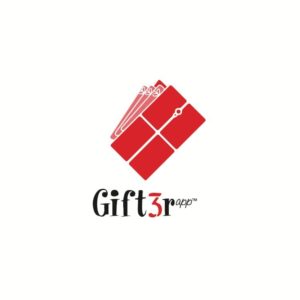 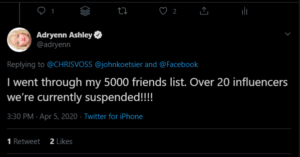 Last week I started noticing some people on Instagram posting about being suspended on Facebook with screenshots of them joking around between friends and getting suspended. The comments were over nothing worth getting suspended over and people were freaking out. I wrote it off as a bug since Facebook had recently told everyone their posts were taken down in another bug system-wide. I, like everyone, got about 4 notices saying my posts had been taken down. After everyone screamed about it Facebook apologized. Then I noticed Youtube serving a top bar notice that they don’t have as many mods, so with the virus issues so it may take longer to respond to the community issues. I worried a little bit but I’ve never been suspended and figured they’d work it out.
UPDATE: If you Search Twitter or other sites you’ll see people posting about the out of control Facebook suspension bot. Search “Facebook Suspension” and you’ll see people being suspended over nothing including posts from 2012 and 2016 all of a sudden. They laid off the human mods and now the bots are out of control. Meanwhile, my friends are writing to me thinking I’m in the hospital or dying of the virus. I cant answer them — good job Facebook.

I have a ton of my Forbes Top 50 influencer friends I joke around with as a comedian and keep them laughing. Then today I made a joke comment on one of my oldest friends who posted a picture of his toenails painted by his kids. It was cute. He knows my humor, he’s appeared on my podcast, I’m a customer of his Patreon writings. WE’RE VERY VERY GOOD FRIENDS and Facebook’s algorithm should know that based on how long we have been friends. I commented: “Dude, you’re gonna be an ugly tranny! LOL.” I always put the “LOL” in my joke comments since anyone not knowing our friendship would see I was joking but I guess Facebook fails to recognize comedy.

For the record, I’m a Democrat. I’m anti-hate and have a ton of LGBTQ friends. I speak out in support for their rights all the time. I wanted Mayor Pete for President. I unfriend and block people who hate on others. The thing that burns me up is I’ve seen that same hate used in the Facebook groups that propagate hate like the Deplorables groups, White Nationalist, Anti-Jew Holocaust denial groups and Facebook does nothing to stop those posts since they are in a private group. I’ve seen beautiful Michelle Obama called the most horrific of racist comments in those groups, Facebook does NOTHING. In fact, Facebook will allow politicians to run all the lies and attack ads they want and here my comedy with a friend gets me suspended? Meanwhile, the term is still in use on Facebook so why me? The bots are out of control.

When I tried to appeal it with the system — it kicked up my suspension for 30 days!!!!!! Clearly, Facebook has less mods on board but their system is running amock at the worst time. This is a travesty that their computers that fail to measure correctly friends and jokes is doing this at the worst time to many people. And this isn’t the first time I’ve gotten a warning for a joke among my friends. Why isn’t Facebook’s algorithm take into account that I’ve been friends with someone for years and clearly joking with them. Theres even an “LOL” to indicate that.

Across social media, I have a worldwide group of friends across social networks to the tune of 400,000 on Linkedin, FB and Twitter. What makes me most angry is unless this is lifted, in this crisis in the next 30 days, those of us that are getting suspended will lose contact with friends that need help, support, love and assistance and we won’t be able to reach them. We’ll have friends that may pass away and we’ll have no way to know or offer condolences. I already have friends losing family members I’ve given comfort to. I have an active Coronavirus fact group that was uplifting people and now I can’t moderate it now as the only Admin.

In our darkest hour, Facebook is failing us and evidently its happening to many people. And god knows how many people are getting suspended without mods to oversee a bad algorithm. Who knows how many people will lose touch with family, friends, loved ones who may pass or need support. Worse, if I get the coronavirus and the worst happens, none of my Facebook family will even know.
All because Facebook cant run its algorithms right to know basic comedy yet lets racists and antisemites run amock on its platform in private groups. Its almost as if someone jacked up the auto-moderation software to be stricter since they have less mods which is a recipe for failure en mass.

Unless this is resolved the emotional toll this will take in this time of crisis will be epic and worthy of a large class-actionable suit of emotional damage and suffering. Not to mention the double standard of discrimination since Facebook lets others spew true hate in groups.

I’ll be having a 30-day notice of intent sent to their legal department. This is not right and immoral in this darkest of moments. Someone at Facebook DO YOUR JOB. Facebook.com/ChrisVoss
Update: More reports of people’s accounts being impacted the media is picking up. https://medium.com/bloomberg/techs-shadow-workforce-sidelined-leaving-social-media-to-the-machines-742c736384b4

Tapping Your “Asset Toolbox” To Get Through Recessionary Times