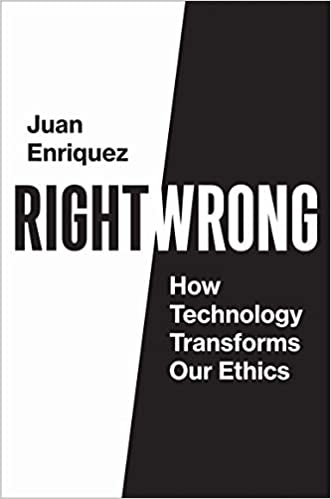 Right/Wrong: How Technology Transforms Our Ethics by Juan Enriquez

From the TED stage to the page, Juan Enriquez, author of As the Future Catches You and Evolving Ourselves, presents a lively and engaging guide to ethics in a technological age.

Most people have a strong sense of right and wrong, and many of us are not reluctant to argue with someone who disagrees. But when we take an unyielding stand on something we regard as an eternal truth, we forget that ethics evolve over time. What was once broadly acceptable is now completely unacceptable. For example, burning heretics is no longer considered a just punishment. Child marriage is not applauded as a family value. Many shifts in the right vs. wrong pendulum are affected by advances in technology. In Right/Wrong, Juan Enriquez reflects on the evolution of ethics in a technological age. 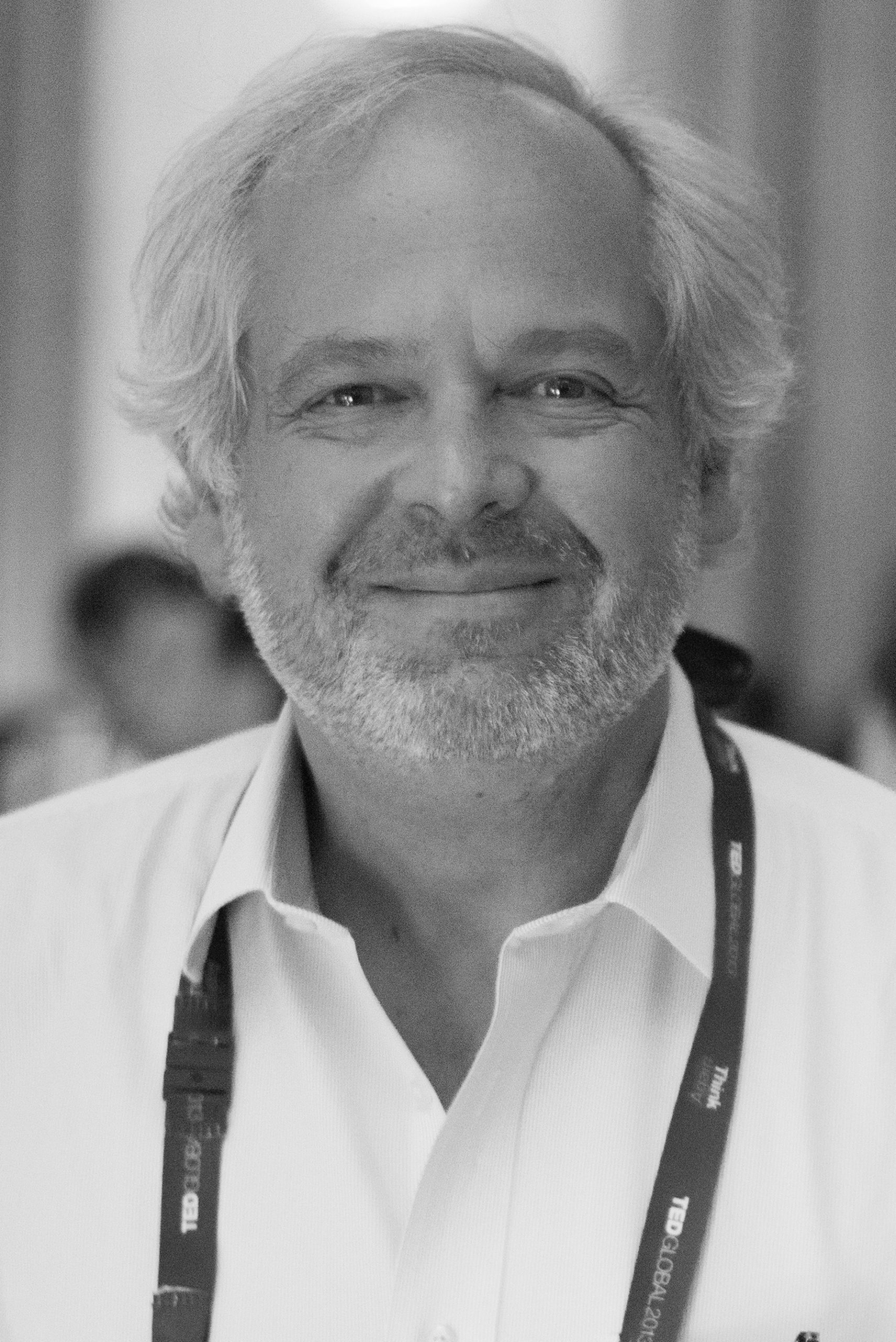 Juan Enriquez, Bestselling author, TED All-Star, Managing Director, Excel Venture Management. Juan Enriquez is a leading authority on the economic impact of life sciences and brain research on business and society as well as a respected business leader and entrepreneur. He was the founding Director of the Harvard Business School’s Life Sciences Project and is a research affiliate at MIT’s synthetic neurobiology lab. After HBS, Juan became an active angel investor, founding Biotechonomy Ventures. He then co-founded Excel Venture Management. Author and co-author of multiple bestsellers including As the Future Catches You: How Genomics Will Change Your Life, Work, Health, and Wealth (1999), The Untied States of America: Polarization, Fracturing and Our Future (2005), Evolving Ourselves: Redesigning Humanity One Gene at a Time (2015, and RIGHT/WRONG: How Technology Transforms Our Ethics (2020). As a business leader, advisor, and renowned speaker, Juan works directly with the CEOs of a number of Fortune 50 companies, as well as various heads of state, on how to adapt to a world where the dominant language is shifting from the digital towards the language of life. He is a TED All-Star with nine TED talks on a variety of subjects, as well as dozens of TEDx talks. Mr. Enriquez serves on multiple for-profit boards as well as a variety of non-profits including The National Academy of Sciences, The American Academy of Arts and Sciences, WGBH, The Boston Science Museum, Harvard Medical School, and Harvard’s David Rockefeller Center. He sailed around the world on an expedition that increased the number of know genes a hundredfold and was part of the peace commission that negotiated the cease fire with the Zapatistas. He graduated from Harvard with a B.A. and an M.B.A., both with honors.